Well I’m trying to fly my drone at home and it says I’m in a no fly zone. I sent in a request to get an unlock and they say I’m not in a now fly zone. If I walk to the end of the block I can fly my drone but not from sitting in front yard

Does your house appear in a no fly zone on this map?

This video shows the process to unlock a GEO zone:

If that’s what you already did and you’re working with someone at DJI, then it might help if you send them a screenshot of this map with the location of your house marked so they can see that it’s located within a no fly zone.
oc1gr8guy July 26, 2018, 6:15pm #5

I did that and he said he would help me, then 2 days later he said he couldn’t help me because my request time period elaspt

I’m not sure what he means by that. If you’re uncertain too, then you should follow up and ask what should be done next.

I am not even near an airport. The Anaheim convention center is 4+ miles away and that is what now NFZ is for. Why? Why do they get 8 mile diameter no fly zone?

We were literally in the middle of nowhere so we thought and i wanted a video of my razor off roading and had my wife drive away
she came back and asked if i got it. nope. said i couldn’t fly
It picked up a dirt air field miles away that i couldn’t fly to if i wanted to
ridiculous

Why not give us your address or the address of a neighbor so we can see exactly what is going on re the geo map. Thanks 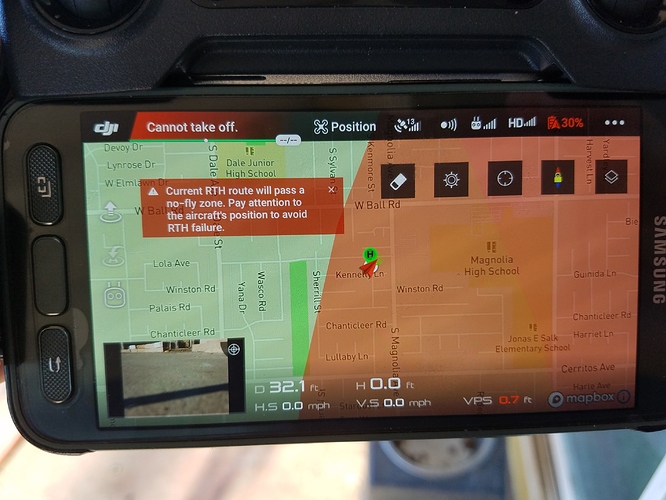 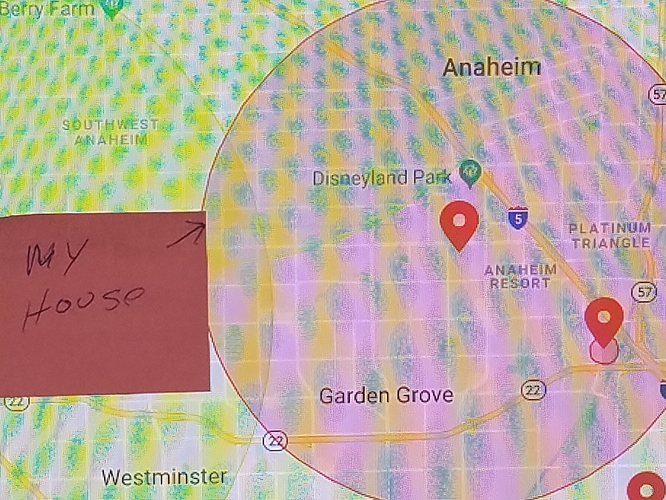 Well walked down to the end of my block and my drone takes off fine I started to fly it towards my house and it says you are interring a restricted area due to nuclear power plant. I’m the Anaheim convention center is not a nuclear power plant. That is what is in the center of my no fly zone

i used to have the same issue. i backed the firmware off to .600, installed a firewall to block dji & always fly in airplane mode. problem solved.

yeah I thought of that but that will void warranty.

i don’t believe that is true.