The following photos and documents were posted by OsitaLV and various other drone related sources: 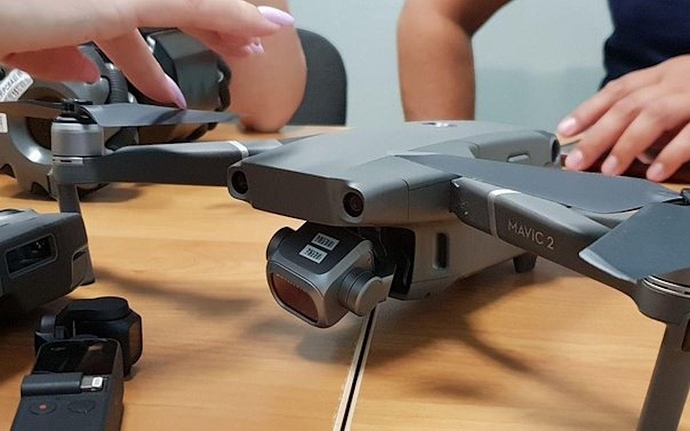 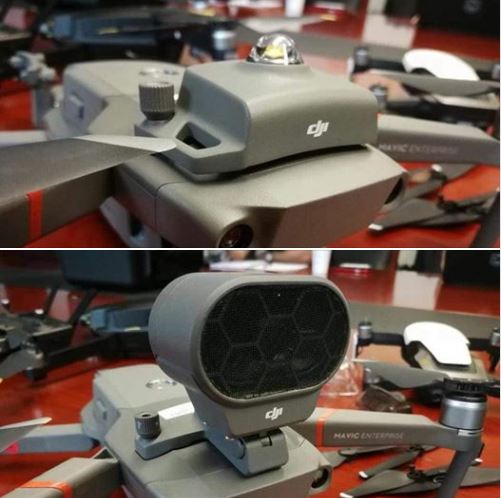 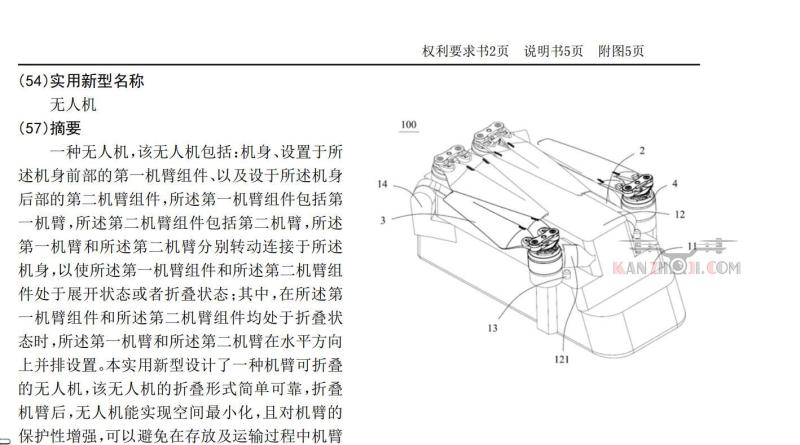 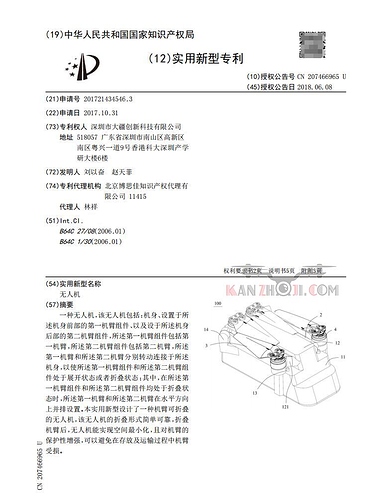 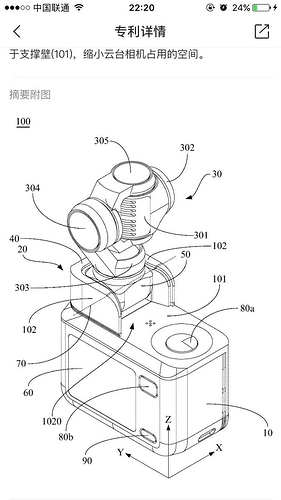 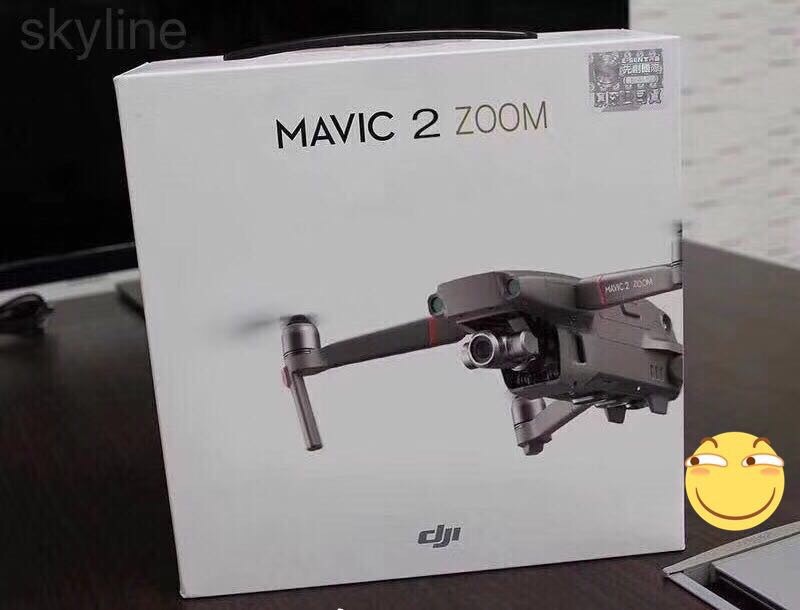 Cool. I think they timed this to release just as my Mavic batteries began to drop like flies…

Can you rotate the box please, so we can see the specs.

Can you rotate the box please

I would if it was my box 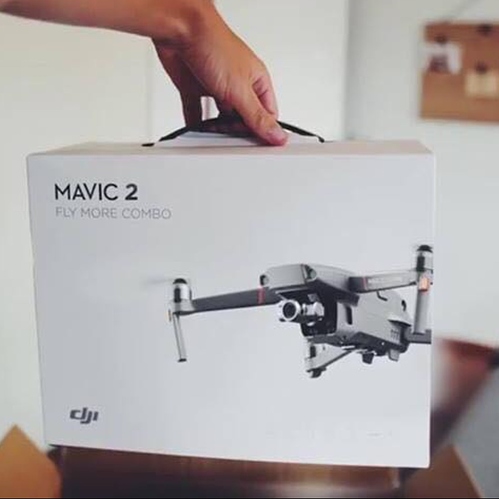 Looks to be someone that received one in the mail based on the cardboard seen in the lower portion of the picture. Probably out flying by now. 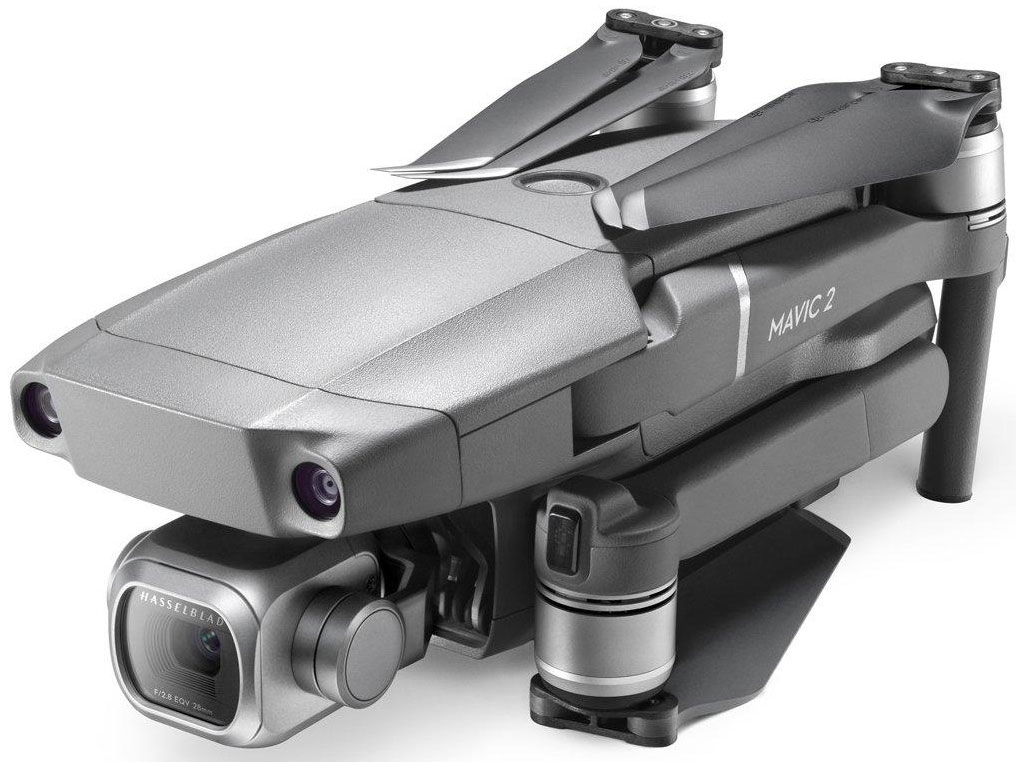 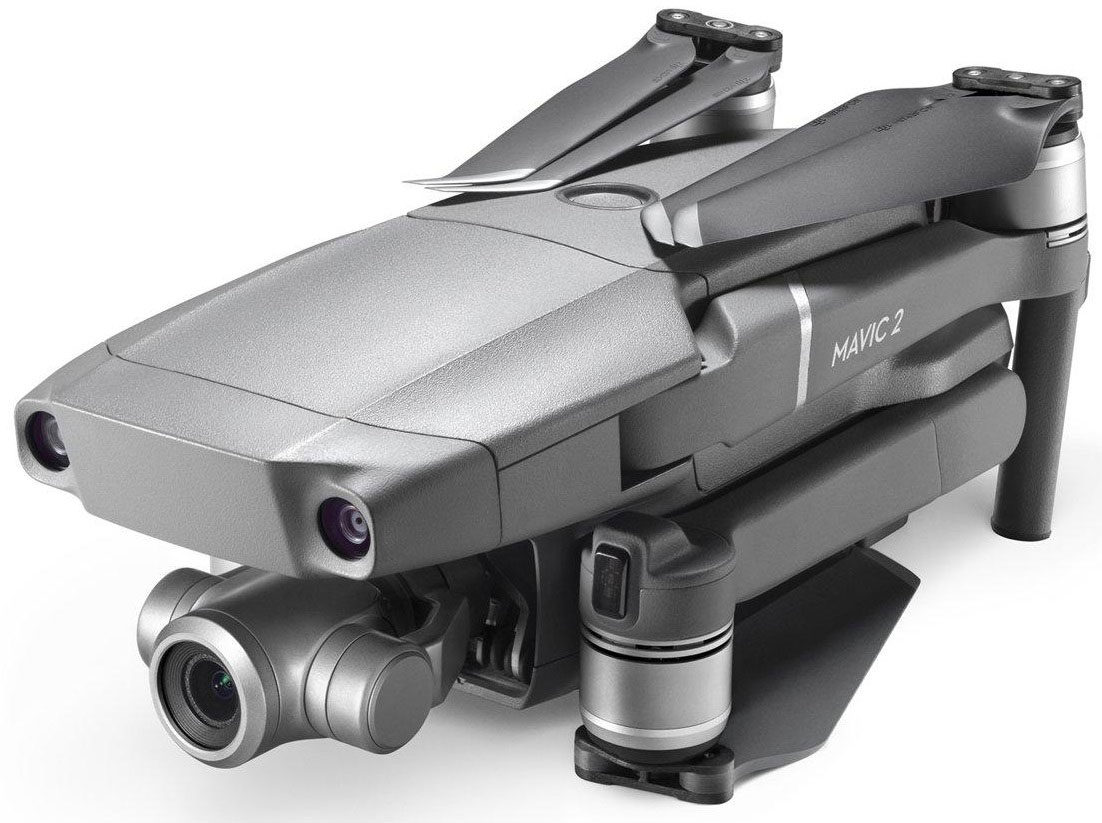 Wonder where the indicator lights went on the battery.

Maybe the lights are on the side of the battery?

Props are different too.

A few pics Im seeing around of the underbelly 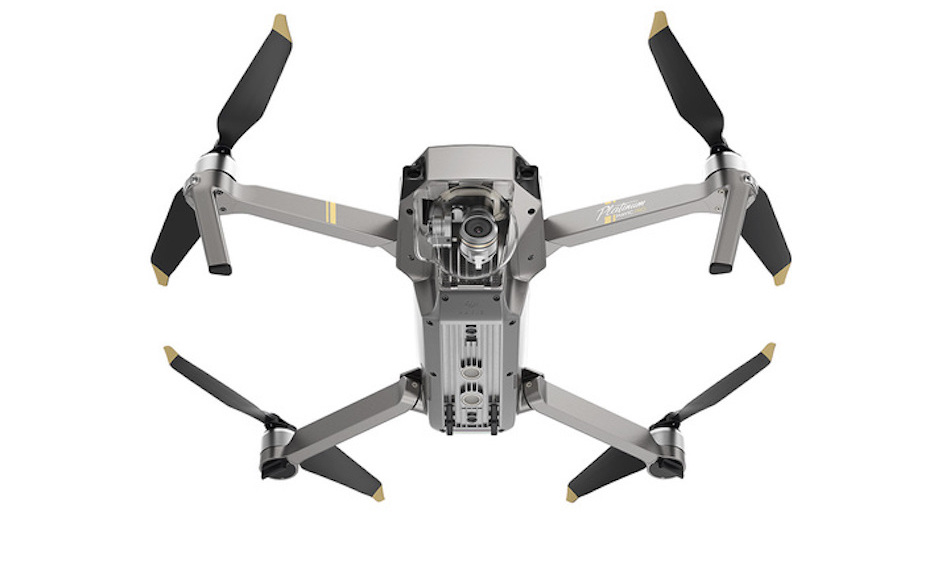 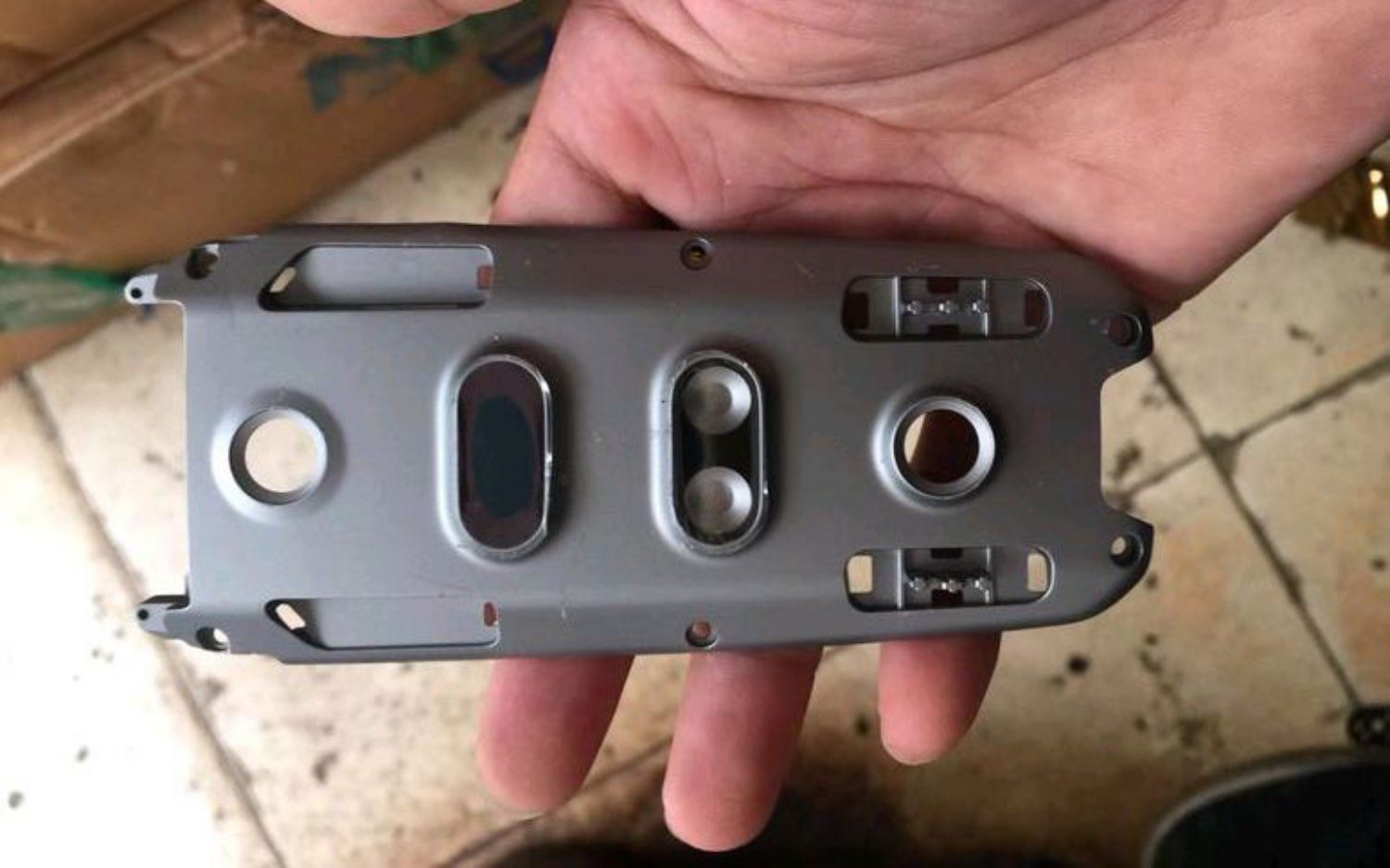 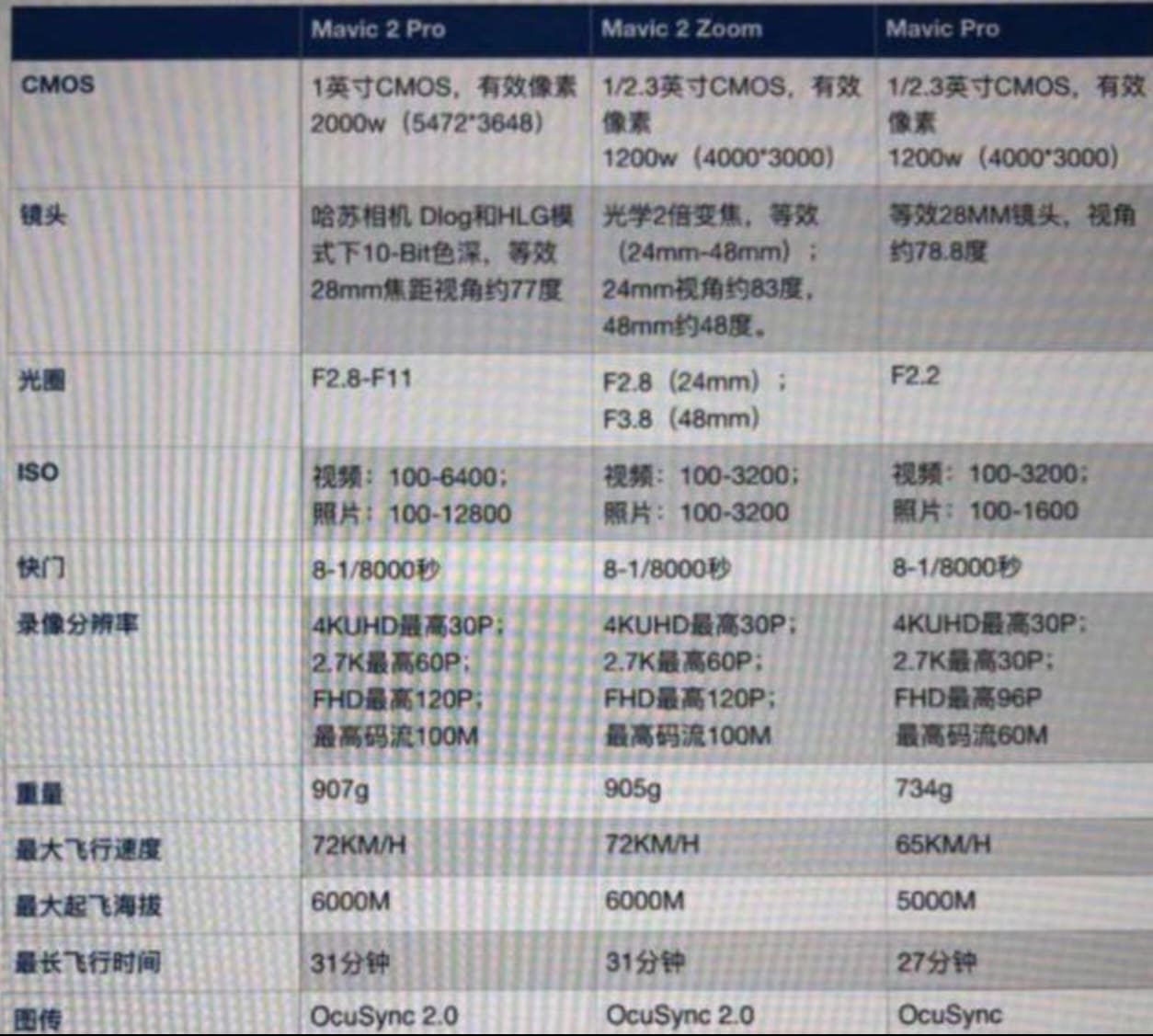 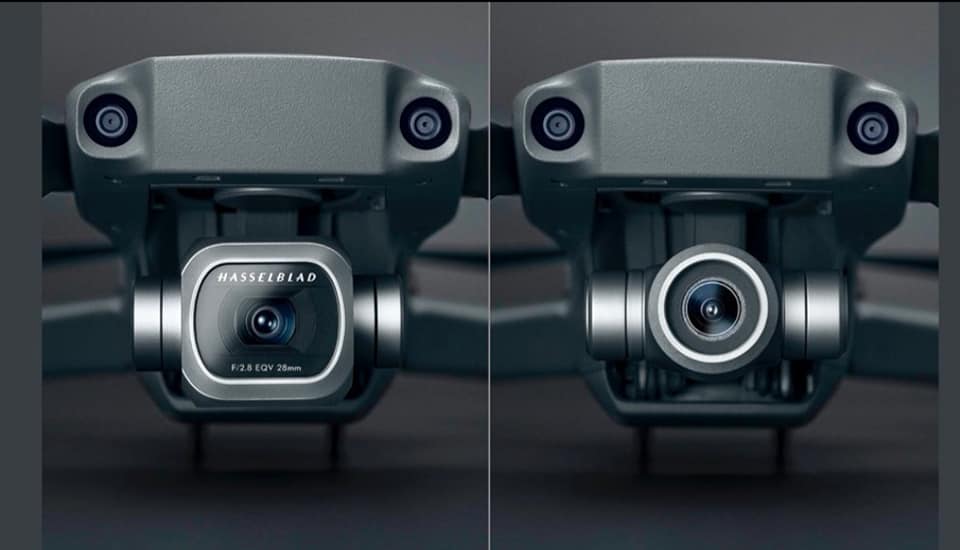 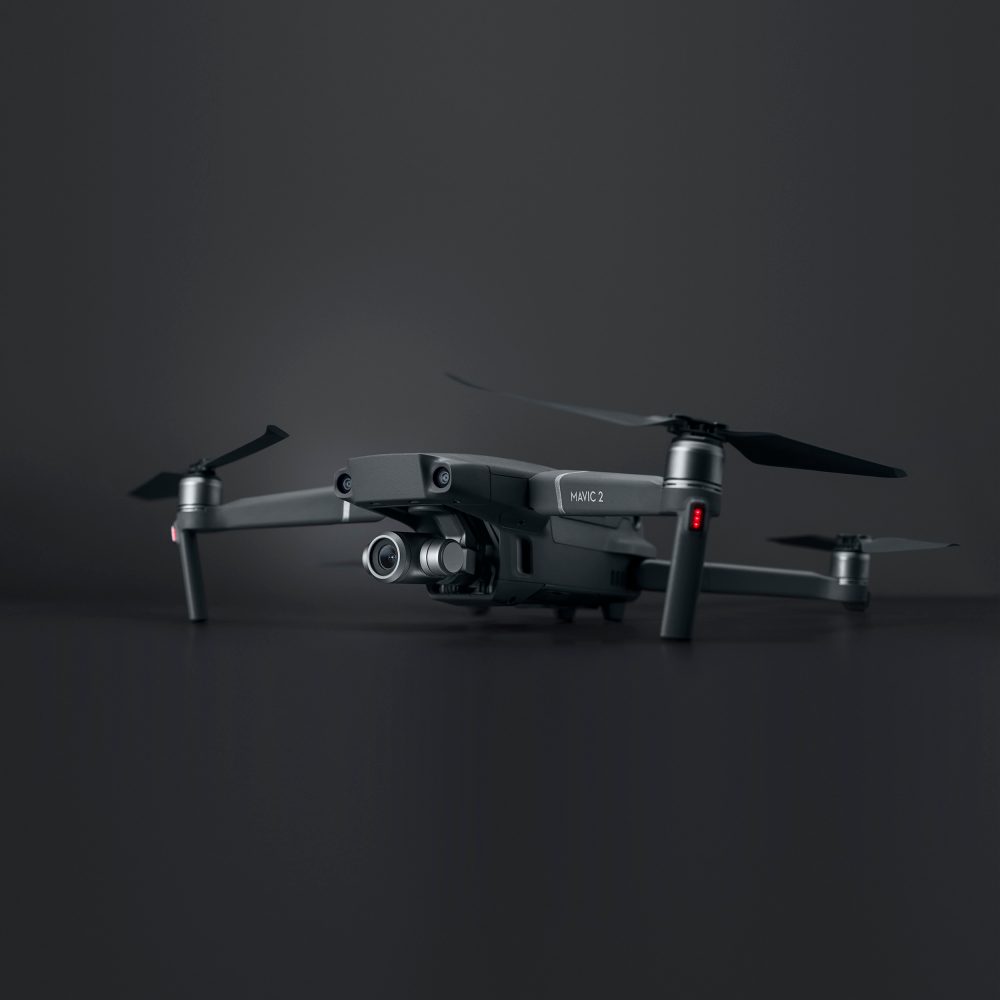 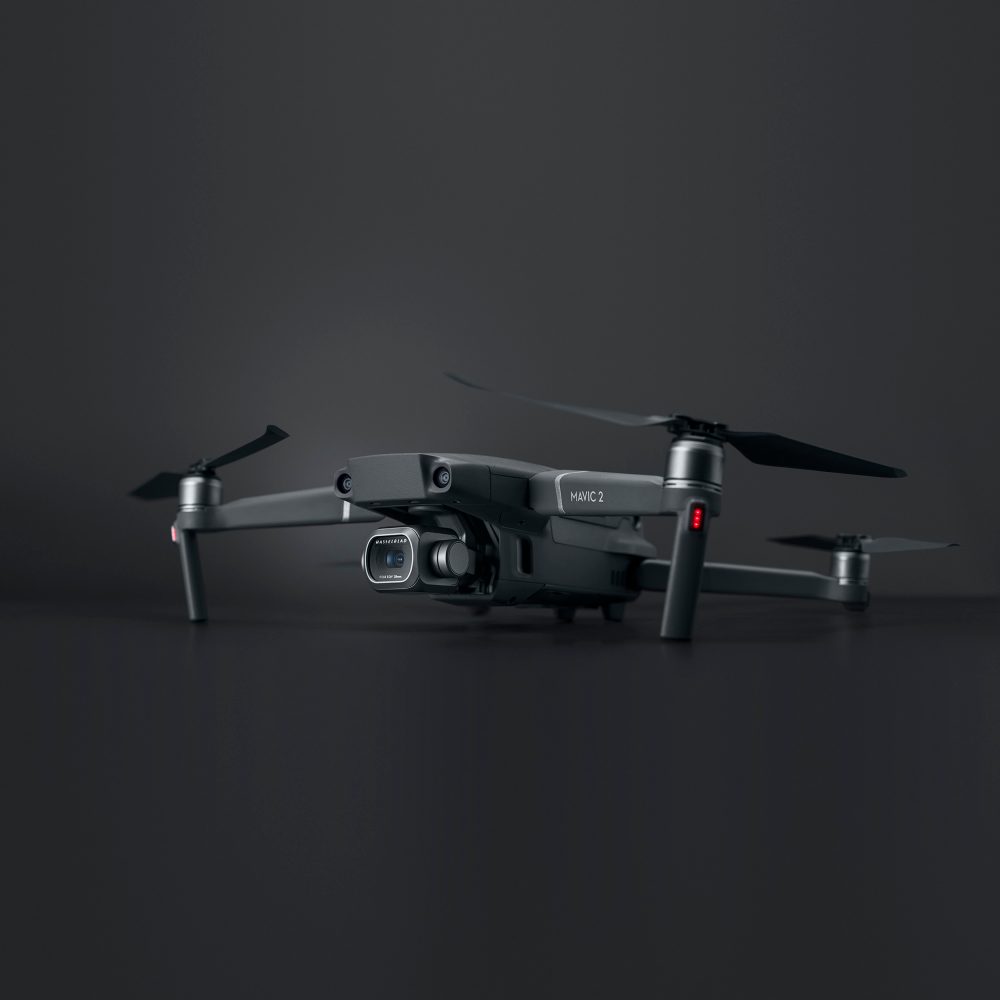 Also, here is my rough google-helped translation of Mavic 2specs. This might be a bit off but should be mostly accurate:

She looks a little fatter … maybe my poor eyesight

I really wish they would make it easier to see, better positioned LED’s for instance.

Yep, got them for my P3S and MP but it would be nice to have these great strobes built in already.