Well like many others on here I lost my mavic mini flying it on the beach in Puerto Rico.

Anyways here’s my flight log I most definitely think it drowned although I tried my best to get it as low as possible and land it on one of the rocks but the poor thing gave up.

Could this be a fw problem or something I mean so many lost minis with autopilot functions seems weird, whatever I’ll have to buy another one

Could this be a fw problem or something

No. This is the result of taking off with only 29% battery. You would never have made it back from that distance prior to autoland commencing. That is a big no no. Never ever take off at that percentage.

How about the fact that it did not follow the helix pattern regardless of the battery percentage.

It was only 26 ft. away with 26% battery that should be sufficient for it to reach home instead it went off route and was unresponsive to my controls.

None of it matters it’s gone just sharing my experience with auto flight mode, like I said I had flown it at the same spot for about 10 minutes manually and it worked flawlessly.

Second issue. The mini has a max wind resistance of 8m/s. The winds were above that point. 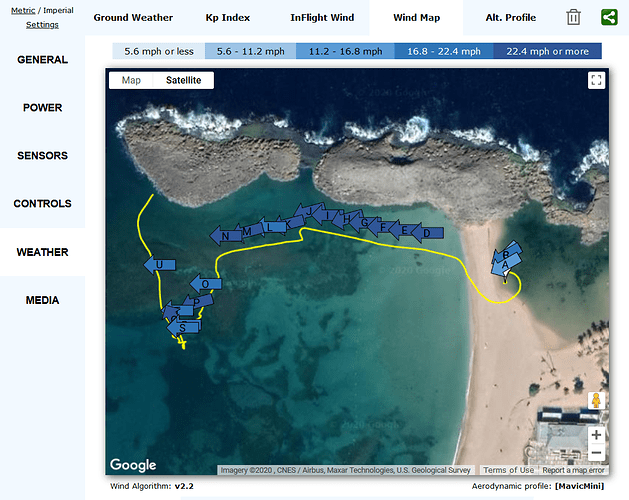 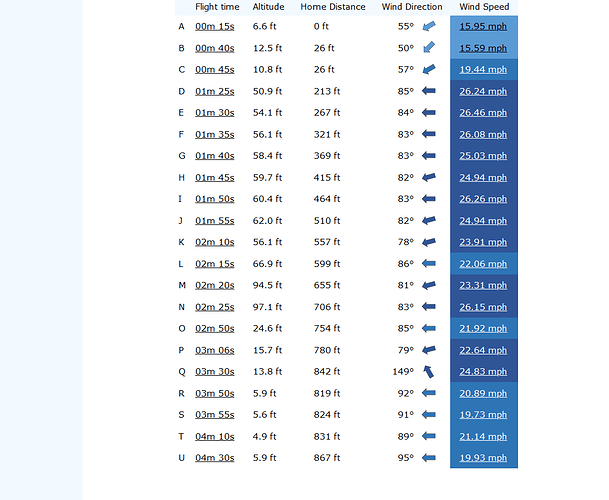 That makes sense, it was probably more windy the higher it got but I didn’t think nothing of it since I had already done a first flight with it without any issues.

Lesson learned for next time

Chart to make it ‘visible’ what happend.

Last gray line after RTH is the autolanding at 5% critical battey. 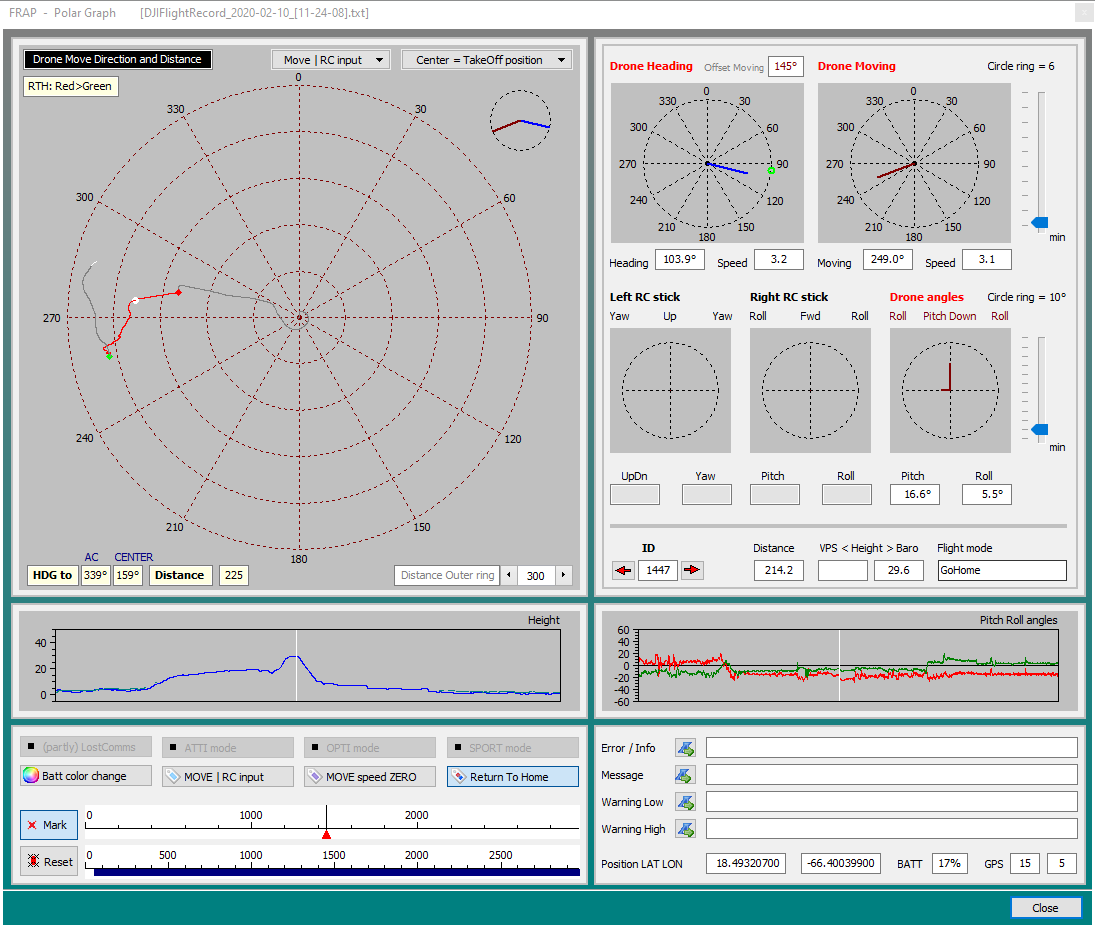