Why did I lose my Phantom 3 Standard? (Logs attached)

This happened back in March. There were very heavy winds (27mph) and in hindsight, I probably shouldn’t have flown it. After the drone went higher than the school building near where I was flying it, it became really difficult to control it but I still chanced it as I knew that in the worst case scenario I could simply ask it to return home.

But after a while, it went behind the building so that I lost clear sight of it and that’s when it also got disconnected from my phone. I couldn’t do anything at that point. Tried restarting my app but didn’t do anything. I also waited for 45min at the takeoff location but it never returned.

Could the logs below give any indication on what actually happened? I know I most likely won’t get it back but I just want to know what the problem may be so I can prevent it from happening again when I buy another drone.

I know this is late, but I didn’t know there was such a thing as flight logs before today.

There were very heavy winds (27mph) and in hindsight, I probably shouldn’t have flown it

It looks like this was the cause of your loss. In your flight log, you can see your Phantom was travelling about 10 MPH along this part of the flight with hardly any stick input: 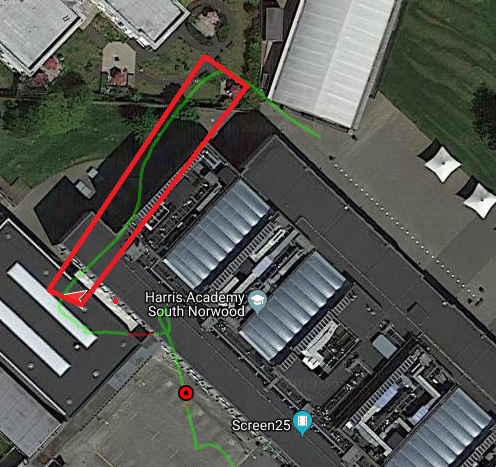 After the remote controller signal disconnected, the Phantom would have initiated RTH three seconds later. Since the wind was so strong, it would have made negative progress as it attempted to fly toward the home point. The battery had about 15 minutes of flight time remaining (likely less since it was fighting the wind), so it probably landed quite a distance away from the home point. It would be impossible to estimate the landing spot since the actual wind speed over that 15 minute time period is an unknown.

Thanks a lot for the analysis msinger. I failed to read that from the logs but now that you mention it, I realise this.