Something is not right

May u check what happened with my mavic.

Where did you take off from? Were there any metal objects close to your Mavic Air?

Yes the area got metal

May I know why the mavic move without control by me

It appears that either you may have hit something, or something hit you. There is not a really good way to confirm this without the aircraft .dat file, however I will throw this out for thought. At ~38 seconds, with no input from you. The aircraft suddenly pitched up, then rolled hard both right and left. Shortly after that, the aircraft appeared to be upside down until the data ended. This could have been a function of the VPS which, coincidentally or not, activated at the same time that the incident occurred. The former however is more suspect. Without additional data to go by, this is what I believe occurred but I can’t confirm that. See charts below. 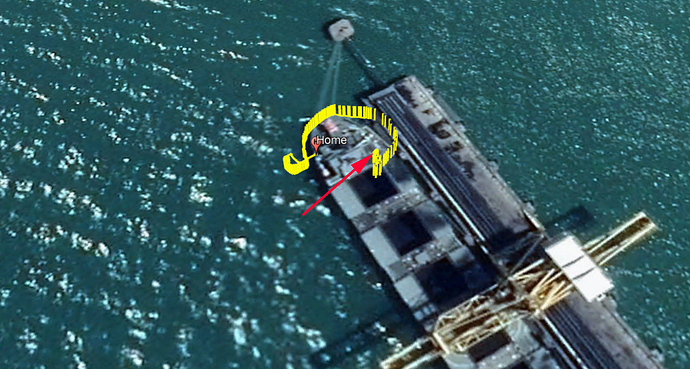 I agree with @Fly_Dawg. It looks like the MA may have hit something. But, it also looks like the compass was compromised due to the metal in the ship. This can be seen by the direction of flight, Yaw, and control inputs. At launch the (incorrect) Yaw was -167° but the direction of flight was about -127°. The stick input was primarily throttle and then elevator. I’ll bet you had the MA pointed out to sea. But look here and you can see that the MA thought it was pointed about 40° CCW. 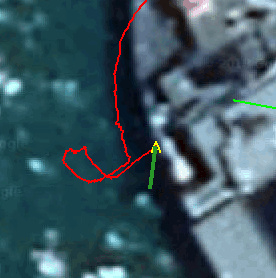 Thanks very much.thats mean MA not suitable to work onboard ship due to steel interference the compass