Mavic Pro, 1st Lost Video, a few seconds later lost remote, Never RTH Gone Missing!
Flight log shows where it lost connection, searched for 3 hours. No luck. Would it have landed or kept flying? Can I upload the Flight Record for more experiened users to help?

Thank you in advance for any help…

Personally, I do not see anything in the Data that indicates a problem. My best guess is, assuming the data is correct, you were at an altitude of approximately 200ft when you lost signal. Its pretty obvious to me as to why. You were on the opposite side of the huge hill. Second, that being said, one can only “assume” that RTH initiated after signal loss. Again, assuming the data is correct your RTH altitude was set for approximately 65 ft. Even if it were set to 200 ft, that would not have been enough to clear the hill. My best guess is that the aircraft crashed in to the hill some place during RTH. 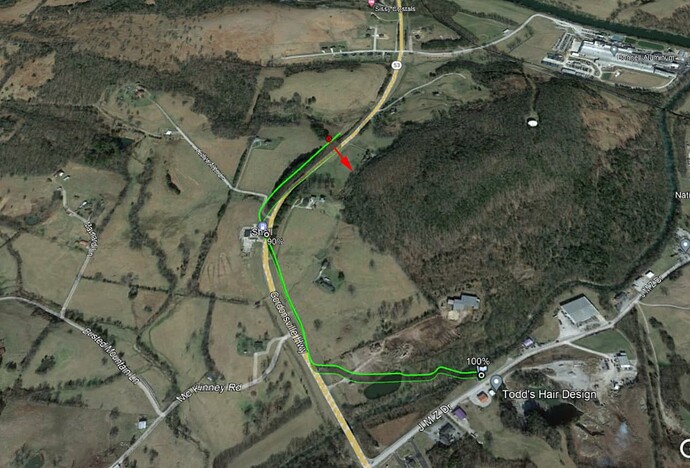 Dawg, Thanks for your reply! It never went to RTH and even if it did, it would stay at 222 ft which is more than enough to clear that hill. Done it many times before That hill is only 175 feet high, I never regained a connection to the aircraft, almost as if it malfunfuctioned. When I lost signal I waited a minute or so and when it didn’t regain, I jumped in my car and went right by the spot where it lost signal. I have lost signal previously and always been able to regain connection. Even at a distance of over 6,000 feet away.

The issue I’m having to deal with is the fact that the drone lost connection to the camera then a few seconds later lost remote connection. If it went to RTH and it began to b-line back to me, It should have reconnected within 20 seconds as it came back into range, but it never did. That’s really out of the ordinary, never seen that happen before. Almost as if it just kept going in the opposite direction.

Also, I’m thinking it would have regained connection and started logging again right? But, it didn’t, so, I’m guessing somehow it either kept going or had a catastrophic malfuntion and crashed where it was. I searched again today with binoculars and found nothing. Most of the area where this occurred, is open fields, I looked for 3 1/2 more hours today.

Fly_Dawg, After doing more research, I think you may be right. I looked at a TOPO map of the area and I think it says that hill is 600 feet. If my drone turned to RTH it probably wouldn’t have had time to reconnect if that hill behind the house is at 600 feet. I can’t beleive it, I’ve flown by there before with no issues. Am I reading this TOPO map correcetly?

I’m trying to figure out the relative altitude from where I am to determine if it may have crashed into that hill…OK my elevation (HOME GPS) is 499 ft. so, it looks like it hit a tree on that hill at 600 ft. It only had a margin of error of 21 ft. The trees are at least that tall. Yikes.

Guess what I’m doing tomorrow? Bummer. I’ve been looking in the wrong place. But I never got a RTH signal, so I don’t know if I’m just wasting my time…

Hope you find it!, Let us know!

You lost signal before RTH initiated. That is why you did not receive a notification. That is also why there was no indication in the data. As I said, you can only “assume” that RTH initiated as it should have. If that is true you will likely locate the aircraft in the trees on that hill.

Thanks guys! I’m printing a map as we speak to go search. Hopefully, I find it today and it didn’t get too damaged…

Well, I found it!!! It’s wet from rain,the camera mount is broken, but I found the camera itself. It seems ok. Now I’ll have to figure out if I can buy a new mount, and see if the wiring which was ripped out is replacable… 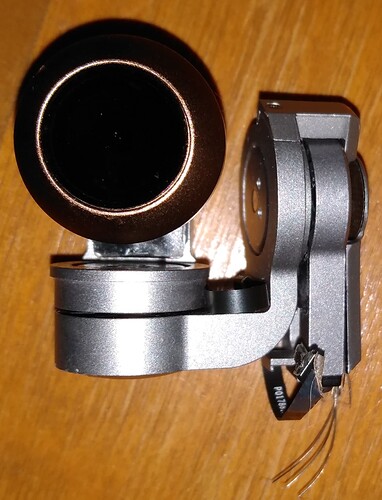 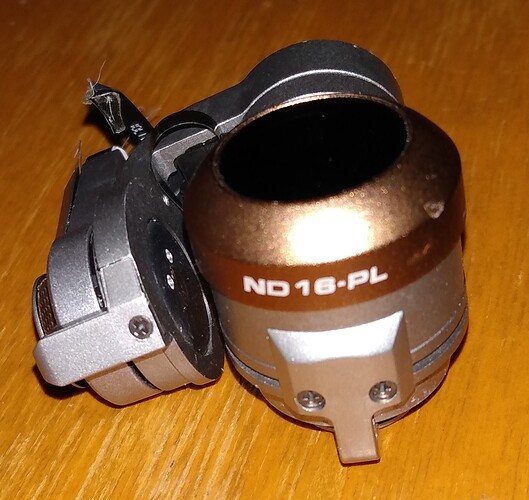 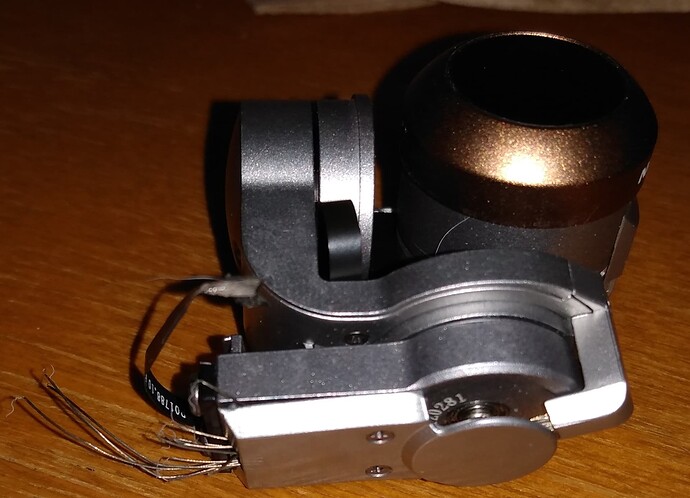 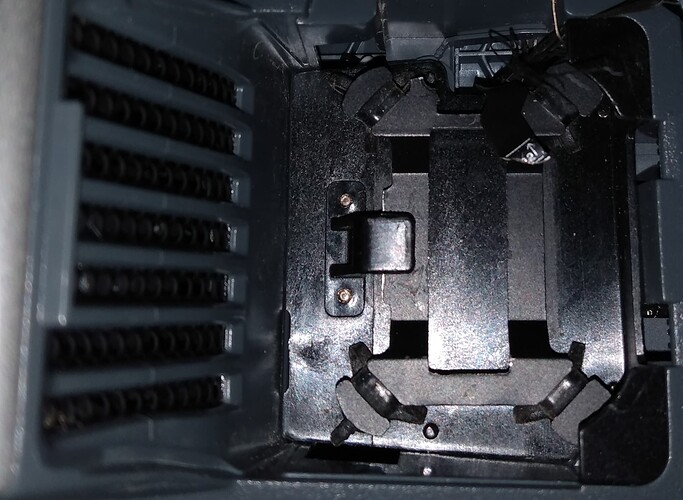 Out of curiosity, how far up the hill did you locate it? ( If that is where it was ). Just for topography accuracy.

This is my first post in this forum, but since I haven’t seen a mention of the need to switch a Mavic Pro’s obstacle avoidance OFF for flights launched when the sun is low in the sky, I’d do well to recall here the two occasions when my Mavic Pro inexplicably came to a stop during Litchi waypoints missions, causing some really tense moments before I was able to fly the drone back skimming the treetops.

Turns out that a sun sitting low in the sky can cause a Mavic Pro’s obstacle avoidance feature to slam on the brakes and remain in place until the cows come home or the battery runs down, whichever comes first. For this reason, I make sure and disable all obstacle avoidance sensors whenever my Mavic Pro is out on waypoint missions, and then only reactivate downward-looking sensors to aid landing when the drone arrives from the completed mission.