Ash from DroningON made this video this morning to announce a trusted insider told him the Mavic 2 launch event has been rescheduled to Thursday, August 23rd. Hours later, Haye from DroneDJ said he received an email confirming the event will be held at 10 AM in the New York metro area.

There’s still no word of the event on DJI’s website. Keep an eye on their Newsroom page for more details. Considering the popularity of the Mavic product line, the event will most likely be live streamed on YouTube by DJI and/or some of our favorite YouTube drone channels.

DJI is holding a contest on this page at SkyPixel that confirms a new drone is being announced on August 23rd. This seems to be the first mention of a new drone release on any site owned by DJI. 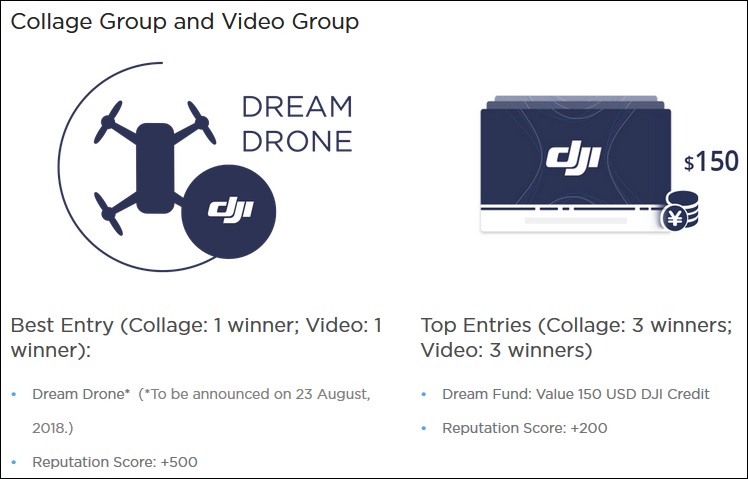 DJI just posted the following video on YouTube to publicly announce this event:

They also posted the event on their website here. Bookmark that page if you’d like to come back and watch the event live next week.

I might get one. How about you? Got any idea how much?

It’ll depend on the specs, but I think I’m going to go with the Pro model since a better camera will likely be a lot more useful than a camera that zooms. I still haven’t seen any leaks on the pricing. The models will probably be priced in this order (from least to most expensive): Zoom > Pro > Enterprise.

Would be easier to decide if the specs were available. Zoom seems to be different than MP by what I’ve seen. Six more days and we’ll know which way to go.

From the Argos catalog and photo discovered on the DJI website, we know there will at least be three models (Pro, Zoom, Enterprise).

DJI’s Mavic 2 release event will be live in 10 minutes. Watch it here: