It’s been a few months since I last flew my AirS2. When I got it out this morning it would not connect to aircraft. It did say there was an update to firmware which I downloaded. I also connected aircraft to computer and thought i updated that too. Still wont connect to each other. Could be I’m just forgetting something but not sure. Any suggestions or a link to a good youtube guide?

Probably have to do the linking part again from remote to aircraft as if you first bought it or did a full reset. 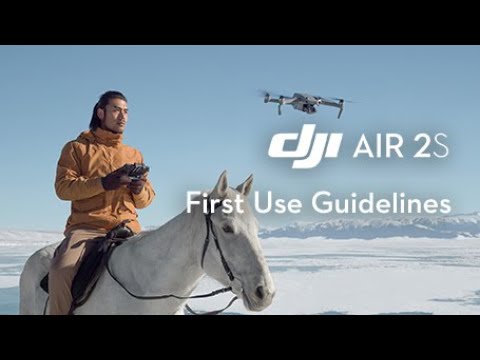 Am a new Air s2 pilot also, and that has happened to me several time. In all cases it was because either my drone or my controller were not powered up. To do that press the buttons down once then again hold it for a few seconds. That would be the button on your controller and the button on the battery attached to the drone.