Gimbal jerk on first flight on MA2 . Happens every so often . Wind was 23 mph gusts 27mph . No strong wind warning . Anyone seen this before . DJI support think might be faulty gimbal

2nd video sport mode back as started to rain and doesn’t really exhibit it
Any ideas ? 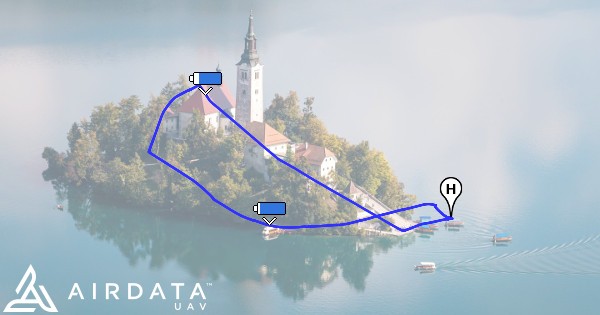 I had something similar in wind, while flying into it. Not getting the jerk on the way back could be explained by you flying against the wind – do you recall if you it was a head wind or tail wind?

It sounds like you might already know, but just in case: that jerk can happen in high enough winds because of the tilt of the AC gets too large while flying into the wind, that it exceeds the gimbal upward angle.

However, if DJI considers it a defect, that means a free fix or AC replacement. But if you want to be sure, a sure sign that it’s a defect would be if you got the jerk with no strong winds, or during a flight with a tail wind (not head wind).

PS: I really only had it on one windy flight. I’ve had other windy flights since then, including some with high wind warnings in DJI Go 4, but no gimbal jerk. Just saying that it wasn’t a defect in my case.

Hi ,
I did 3 flights the one on there as at 27mph gusting 34mph . The weather has been really bad recently . I did 2 other flights the day after in 14mph gust 17mph and other one 11mph gust 17mph well within the performance criteria. I was even worse that day and coming out of the wind too .DJI said they thought was a fault . I have another on the way after return to retailer . Never seen that on the mini and M2pro . Saw it once on mavic pro when braking was too high abs it jolted back , but an exp change sorted that