Some time ago there was a noflyzone around Salzburg airport and a large part of the city of Salzburg. Following common EU-regulations this was changed to a nofly zone around the airport and a control zone for the rest of the city. I have found those changes in a drone app and also in DJI’s geo zone map.
But when I wanted to fly into the control zone with my DJI Mavic 2 pro with permission from Austro Control, and after having updated the safe fly database, the “old” geo fencing was still blocking at the former border of nofly zone, now control zone.
So I was hindered by DJI software to make a flight that had been agreed by Austro Control.
I was asked to submit a code what is no longer necessary and no longer delivered by Austro Control. Did DJI not update the new regulations in its safe-fly-database, or am I missing something?
What can I do?
Regards
Franz 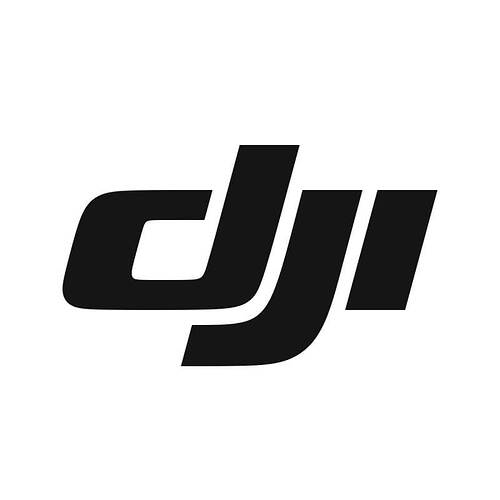 As the market leader in easy-to-fly drones and aerial photography systems, DJI quadcopters like the Phantom are the standard in consumer drone technology.

Thank’s a lot, Loud Thunder, I will follow your advice on Monday!
Regards
Franz