The Mavic 2 has been released! See more details here.

The Mavic 2 is available for order right now in the DJI Store here. Per DJI’s live event, your Mavic will ship right away if you order from the DJI Store. 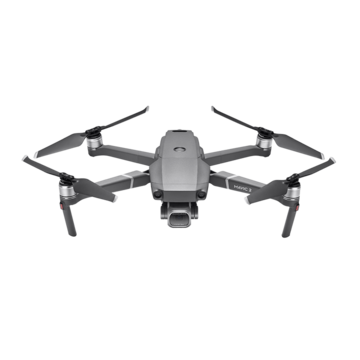 Get ready to see the bigger picture with the Mavic 2, DJI's flagship consumer drone built for pros and enthusiasts. The Mavic 2 Pro is equipped with the all-new Hasselblad L1D-20c camera, which sports a 1-inch CMOS sensor, while the Mavic 2 Zoom’s...

No fly more combo? They are only pairing it with the racing goggles… I would imagine the normal DJI goggles would still work with the Mavic 2’s tho?

They removed the combo from the price and made those extra accessories available at the same price (even if you want to purchase them later). I think this was a great move since many people probably didn’t actually use everything that came packed in the previously released combos. 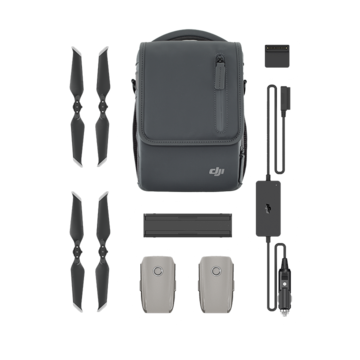 Here’s some more information from the DJI site: