Hi, I lost my drone yesterday but i cant understanf from the flight log where he is
can you please help me?
https://www.phantomhelp.com/LogViewer/YATVU32HTMNLTTM8EIA0/
Thanks

This one, you may never find, unfortunately. According to the log, you lost all GPS positioning. The last co-ordinance that is relatively dependable is shown below. The last portion of the log after that can be disregarded, due to the fact that the GPS appeared to be completely non-functional and will report erroneous data. Taking that in to account, plus your altitude, remaining battery per the log, and the speed of wind drift the aircraft could have traveled quite far and would be a very large search area. You were drifting with the wind in the general direction of the arrow below. The red circle is a calculated guess as to where the battery would have gone critical. I am only taking a guess per the data provided.
Since you lost all GPS, Return to Home did not initiate. I admit that I am not that familiar with the Matrice, however the RTH function is the same. You could have drifted over 2500 meters.

DJI consumer drones will initiate RTH when the remote controller signal is lost for 3+ seconds. The Matrice 100 apparently does the same thing, but that did not happen during the few times when the remote controller signal was lost for 3+ seconds during your flight. Since your drone was flying in ATTI mode, that should have caused it to auto land at its current location.

At the end of your flight log, I’m assuming the remote controller was completely disconnected. That normally would make the drone land at its current location in this scenario. There are some issues that are going to make this tough to locate:

1) Your drone was flying in ATTI mode for about 2 minutes at the end of the flight log. Since the GPS data seems to be bogus, I don’t know exactly where it was located when the remote controller disconnected. My guess would be at least at the furthest location shown in the flight log.

2) The wind was blowing between 20 to 30 MPH. Since your drone was flying in ATTI mode, it would have been drifting with the wind as it hovered and/or attempted to auto land. 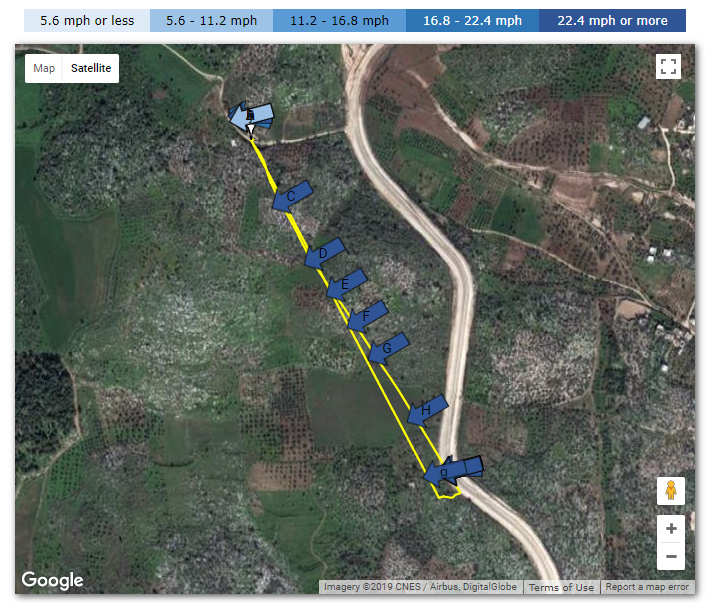 The only thing you can really do is start at the furthest location shown in the log (the suspected last known location) and start heading on foot in the direction the wind was blowing. 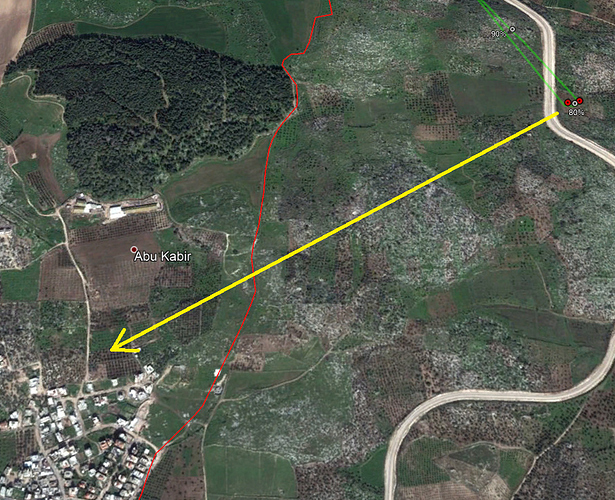 @stuka Would not have mattered anyway in this instance.

It showed on map, but I didn’t see it in the message list.

Yep! That’s why I always check the flight log data to ensure it has been set.